Many days have passed since a small group of climbers met in the charismatic shelter of Sant Benet, in the massif of Montserrat.

The peculiar morphology of the montserratine rock needs a lot of experience and expertise to protect itself with recoverable gear. But getting to dominate the art of traditional climbing in this place offers a level of incomparable satisfaction, and this was what the organizers of the Roca Nua meeting intended, that the participants knew the rock and faced it face to face, only with a handful of carabiners and tapes and their set of Totem Cams.

The objectives, which were to show the possibilities and techniques of protect in the stone of Montserrat, were reached. All participants climbed accompanied by a local climber who showed them where the routes were going and advised them on the different possibilities to protect. The level of satisfaction was very high for both attendees and organizers. 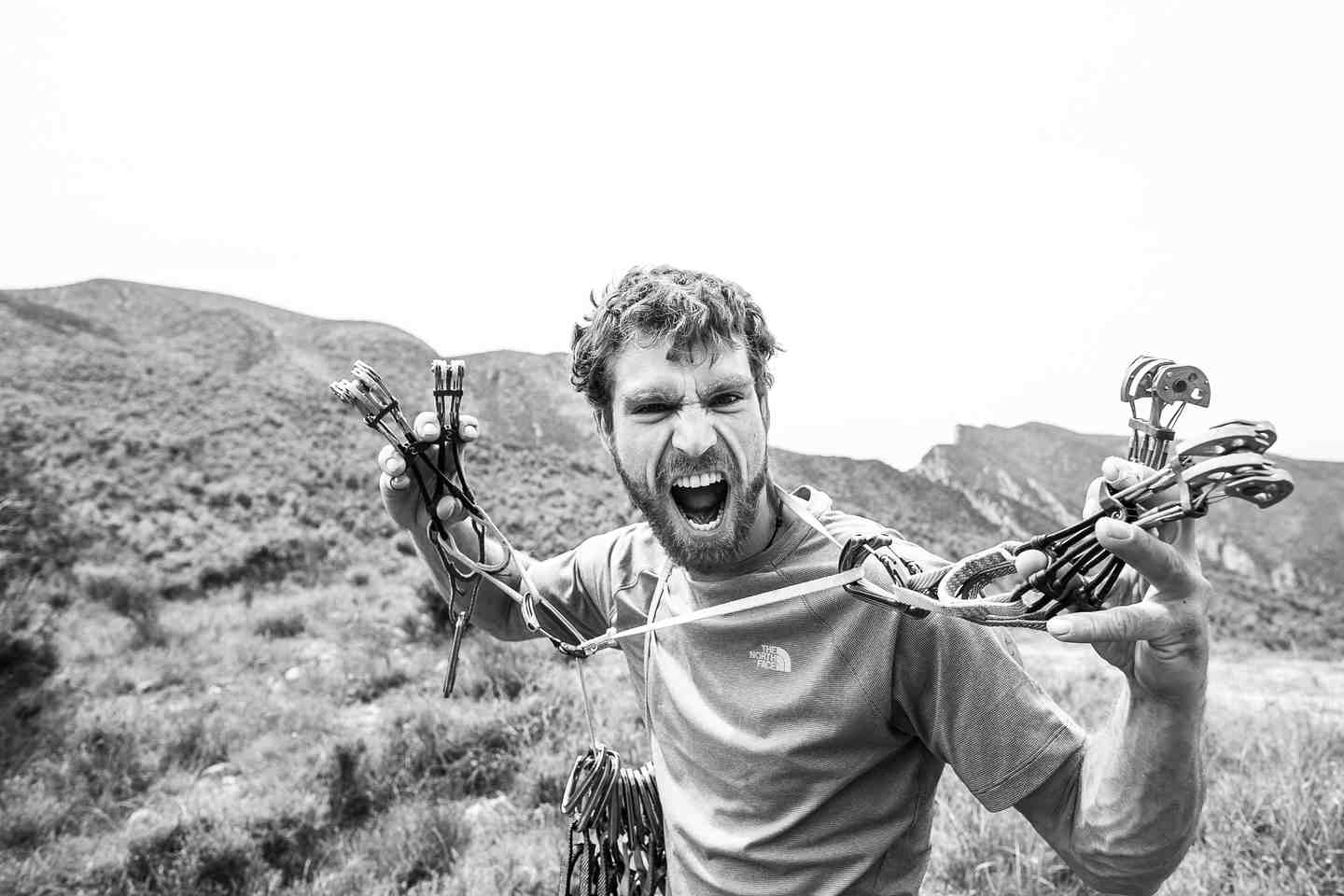 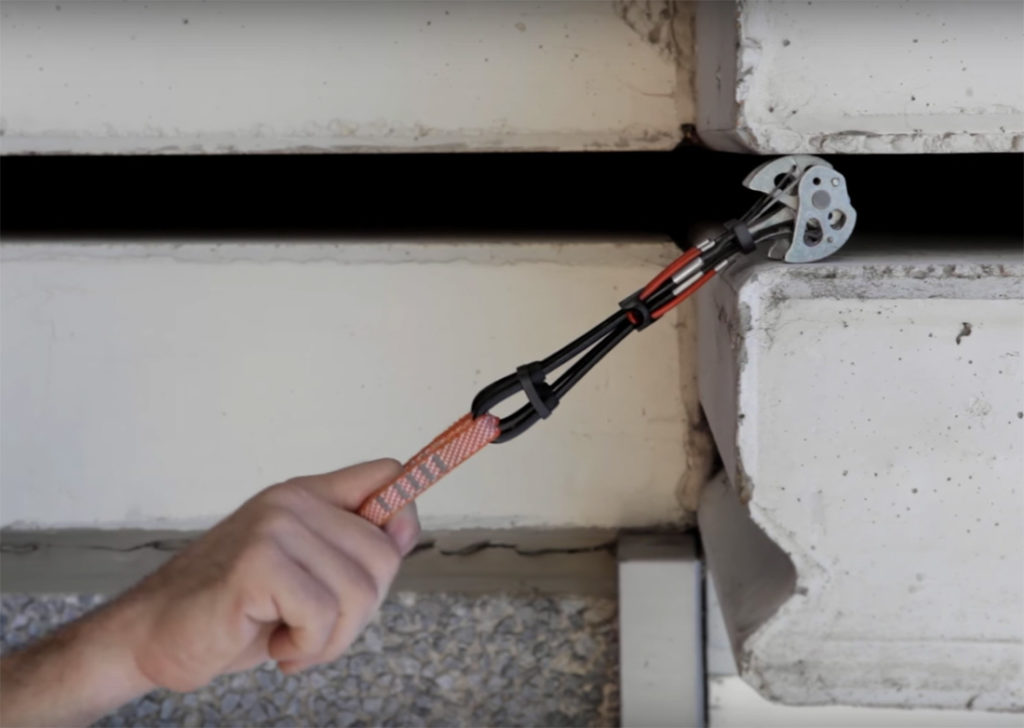 In this post you will find a useful video explaining some tips to place a Totem Cam in horizontal placements.

1.- First, choose the biggest size that it fits into the crack. It will be more stable.

2.- Second, place as deep as possible to minimize the possible side load.

3.- Third, place it with the outer lobes at the bottom. It’s more stable this way too.

4.- Fourth, if the crack is shallow, align the cam with the expected load as much as possible. 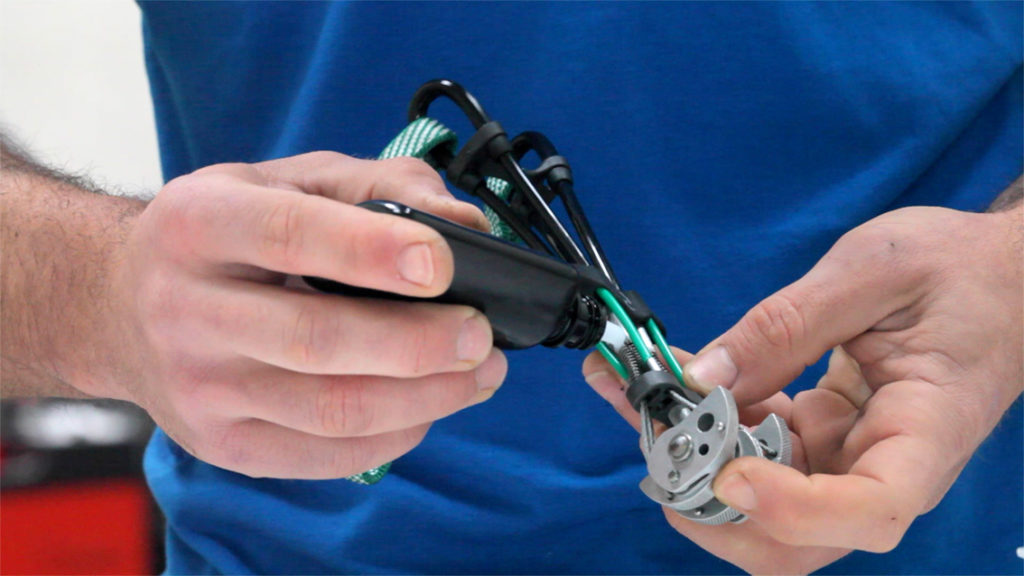 In this post you will find a useful video explaining step by step how to keep the Totem Cams clean and ready to be used. 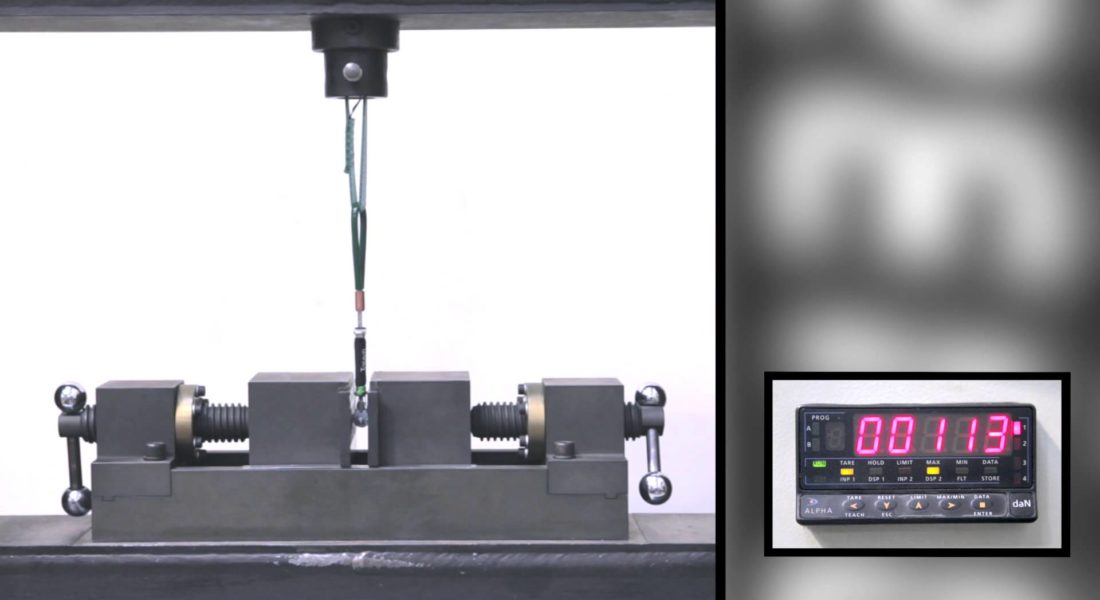 In this first post we will like to present a video with a Totem Cam and Basic Cam strength comparison. At the end of the video we will show some interesting conclusions about the tests. We hope you will find it interesting!